Finding out about Fairtrade 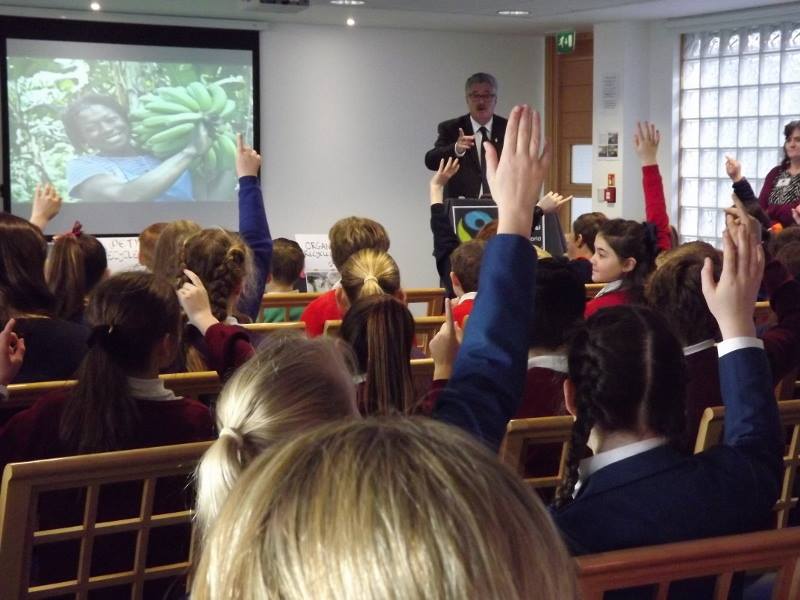 Another year, another Fairtrade Primary Conference! Around 60 primary schoolchildren from around the Island joined us again for the 2018 conference where they learned about Fairtrade, how it benefits small scale farmers and producers across the world – and how working with Fairtrade helps them to support their families and communities.Students were welcomed to the event by the President of Tynwald Steve Rodan MHK and enjoyed a keynote speech from Leni and Maree of Shakti Man, who brought along lots of Fairtrade goods for the children to look at.

Then it was into a series of workshops, including a debate held in the Tynwald Chamber, and pla 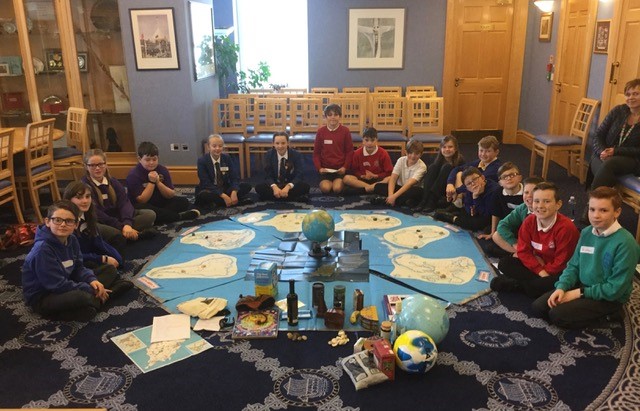 nning what Fairtrade events they would like to hold in their schools during this year’s Fairtrade Fortnight.

Another great day and thanks to all involved.