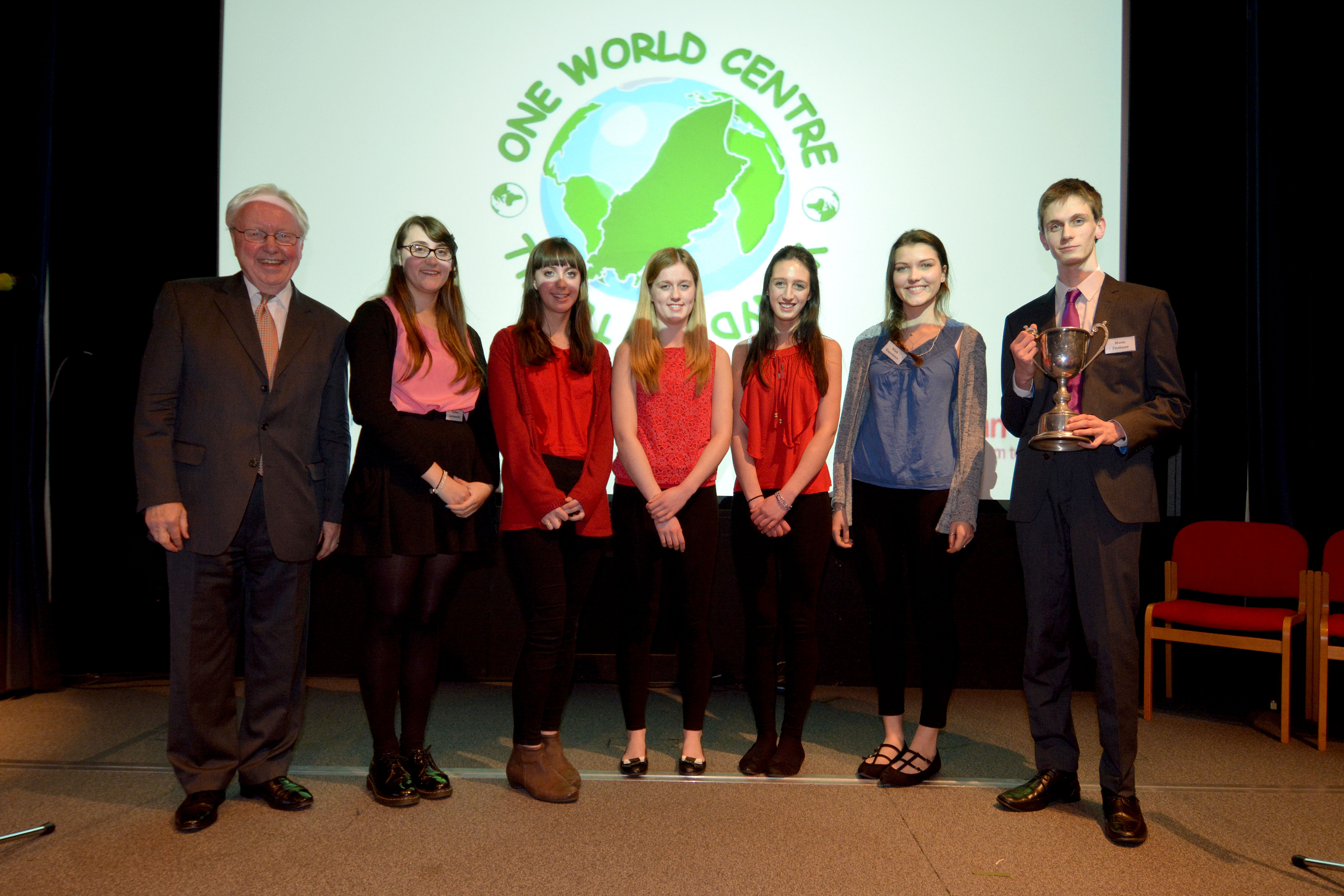 The winning team from Castle Rushen celebrating their triumph at the end of six months work.  Their innovative presentation started with a challenge from “a music producer” to write a charity song that would sweep into the charts.  The audience was swept along as the team thought about charities, decided to focus on Toybox, and found out more about its work.  The climax of the evening was their Toybox song.  The team also won the audience vote and so won £3,800 for their charity.

It was particularly special to welcome Carole Edgecox (ASK) who has been very unwell recently, and Mary Stewart (KOCEP) who spends most of her time in Kenya.

This entry was posted in Uncategorized and tagged Charity Challenge, charity song. Bookmark the permalink.