Thanks to the Manx this World Toilet Day! 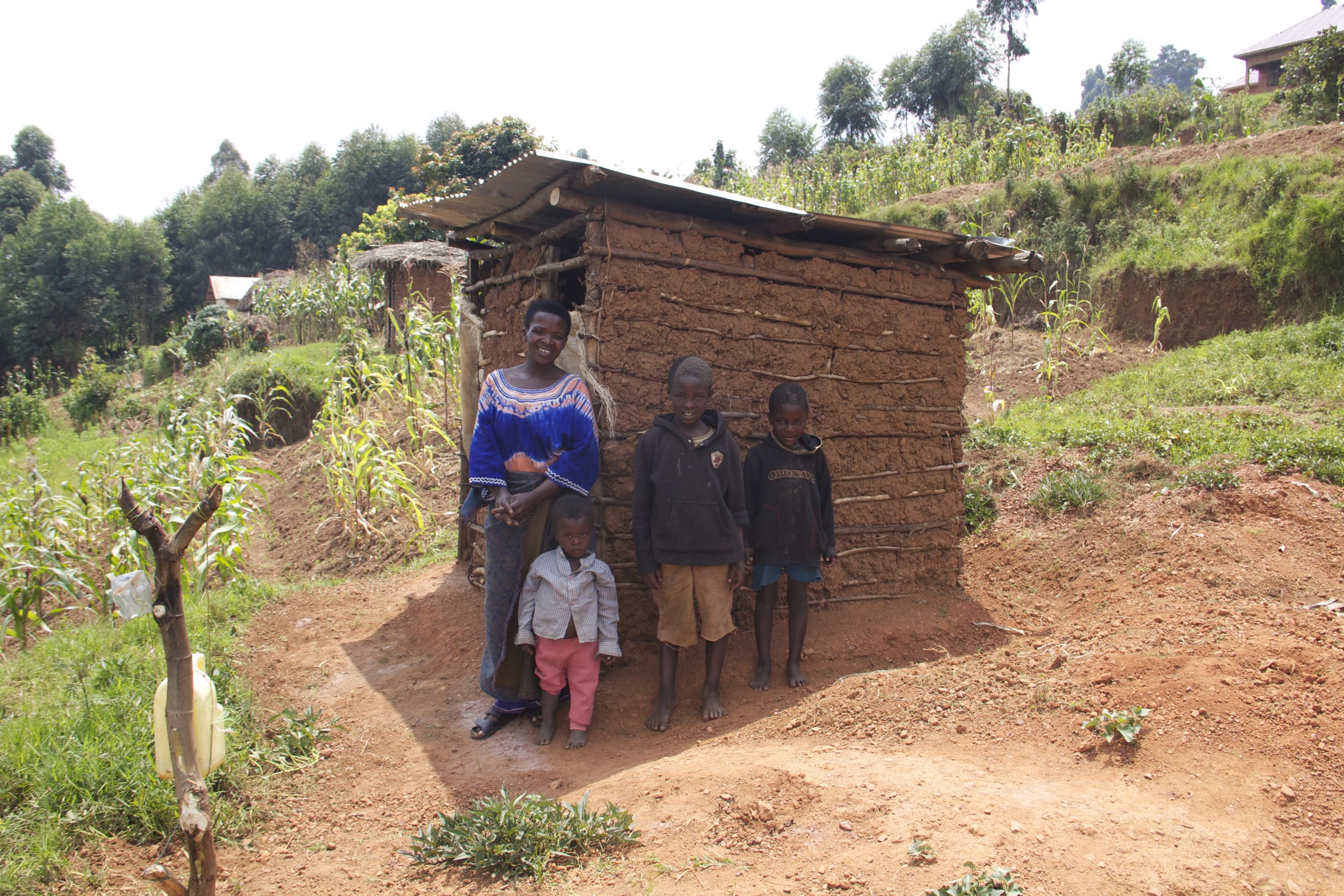 Justine and her family in Uganda with their local latrine

Excellent news – over 130 toilets have been twinned in the Isle of Man since our Toilet Twinning campaign was launched last year!

The campaign, which was also supported by the World Development Committee of Churches Alive in Mann, gives individuals, families, businesses and other organisations an opportunity to fund a much-needed latrine in a developing country by raising £60 to “twin” their toilet.

Twinners get a certificate with a photograph and the GPS co-ordinates of their twinned toilet to put on display in their own smallest room but the real benefit is to the health and welfare of those benefiting from the donated latrine.

It’s estimated that around 2.5 billion people – that’s 40% of the world’s population – don’t have somewhere safe, clean and hygienic to go to the loo. Not only does this have a devastating impact on human health – every minute a child under the age of five dies from diseases linked to unclean water and sanitation – but there are serious knock-on social and economic effects through time lost at school or work, with women and girls especially affected.

One World Centre Director Rosemary Clarke says: “This is a fantastic response to the campaign. When we started talking about Toilet Twinning a year ago, there were less than a handful of twins on the Island but once again the people of the Isle of Man have risen to the challenge.

“It is so good to know that people here are choosing to make a positive impact on communities in some of the poorest countries in the world – and most twinners are finding their framed certificates make a good talking point with visitors to their homes!”

Toilet Twinning CEO Lorraine Kingsley is delighted to see how twinning has taken off across the Island. “Islanders are clearly on a roll and we can’t thank them enough for their generosity.

“On World Toilet Day in particular, it’s sobering to think how many people worldwide are still waiting for a proper toilet – and it’s a good opportunity to take a moment and appreciate our own loos. Sanitation saves lives and we should never take it for granted.”

For more information on how you can twin your toilet (or purchase a Toilet Twin as a Christmas gift!) visit www.toilettwinning.org