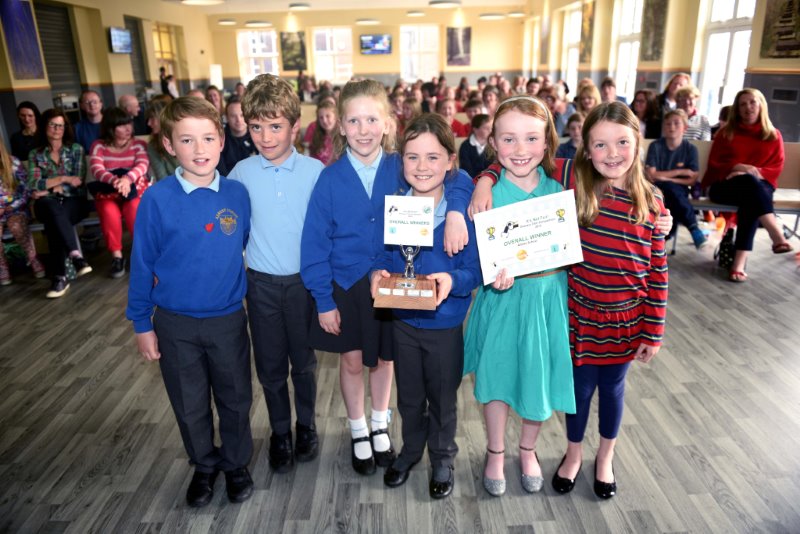 In the fourth year of the Primary Short Film Competition It’s Not Fair!, a group of Year 3 students from Arbory School won the overall trophy for Best Film.  They were also awarded Best Theatrical production for their delightful film about Fairtrade Tea.

You can view it here.

Other awards were given as follows:

This entry was posted in Uncategorized and tagged Fairtrade, Film. Bookmark the permalink.